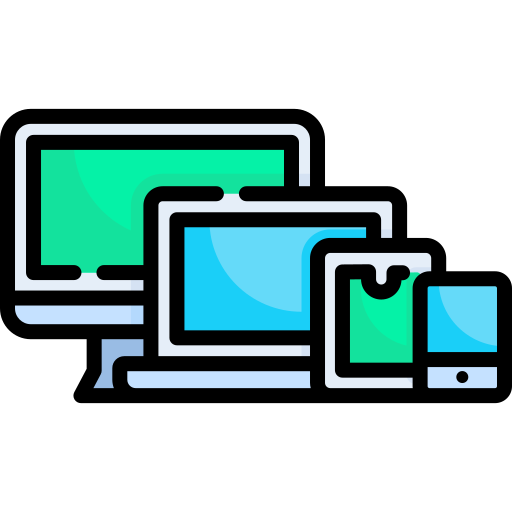 Connecting the analog output of your iPod is the simplest and most affordable way to use your iPod as an audio source. Most such connections are made with a 3.5 mm male to 2-male RCA adapter. Some smaller speakers systems may just utilize a 3.5mm stereo male-to-male cable (also known as an «Aux cord» or «headphone jack»). Which one you should use depends on the device you’re connecting the iPod to.

In either case, simply connect the headphone jack to the iPod and run the other end to the appropriate inputs on the receiver. For the 3.5mm stereo male-to-male connection, the input will be the one labeled «Aux.» For the 3.5 mm male to 2-male RCA adapter, the inputs will be a red and white «stereo in» inputs.

Many old iPods have compressed audio file formats like MP3s. While fine for headphone listening, these formats tend to sound worse on high-end sound systems. Always seek out higher quality audio when possible.

A docking station can improve the appearance and functionality of an iPod connected to a home stereo system. Instead of stashing an iPod flat on a surface, the dock props it up at a more accessible angle while also keeping it charged. Most iPod docking stations have a 3.5mm analog output to connect to a home stereo system in either of the methods described in the previous section. Bear in mind that many iPod docking stations were built for a certain generation of iPod and may require adaptors to connect devices that are older or newer.

Apple designed the iPod to be used as a portable media player, rather than a source component for a home stereo system. Although an iPod is capable of storing vast amounts of bit-perfect digital music, the sound quality of its analog output can suffer when played through high-end systems. There are some docks that bypass the iPod’s internal digital-to-analog converter (DAC), relying strictly on a digital output.

You don’t have to have golden ears to hear the difference between compressed and uncompressed audio. Keeping the signal digital as it moves from the iPod to the speaker system ensures better sound.

But the choice of having a digital music server instead of analog connections may not be worth most people’s attention, as the difference in sound quality will not always be apparent, and all-digital solutions are often much pricier than a simple Aux cord.

Products like the Apple Airport Express allow you to stream music from an iPod, iPad, laptop, or computer to a speaker system. These types of accessories are relatively affordable, AirPlay-compatible, and easy to connect: Most use a 3.5 mm-to-RCA stereo connection.

In addition to offering wireless streaming via AirPlay, the Apple Airport Express is a feature-filled router. However, if you are attempting to connect an iPod Nano or iPod Shuffle you will need a different type of adapter to send wireless audio to a home stereo system.

If you own the iPod Nano (which features Bluetooth connectivity), all you need is a wireless Bluetooth adapter for the speaker system. These typically connect through a 3.5 mm, RCA, or digital optical cable. Once the iPod has paired with the adapter, and the proper input has been selected, your music will stream wirelessly. While most types of Bluetooth adapters are limited to the standard 33-foot range, the more powerful and slightly more expensive ones can reach farther.

If you own the iPod Shuffle, you would be better served with an analog connection. Since the Shuffle has no wireless capabilities, it would need to have its own wireless adapter. These typically connect to the 3.5 mm output port of devices and then send audio signals through Bluetooth. But since such adapters require power, you can expect to have some sort of external battery pack plugged in. You will also still need a Bluetooth wireless adapter for the stereo system, and pairing such adapters together can end up being more of a hassle than it’s worth, given the lack of a touch interface.